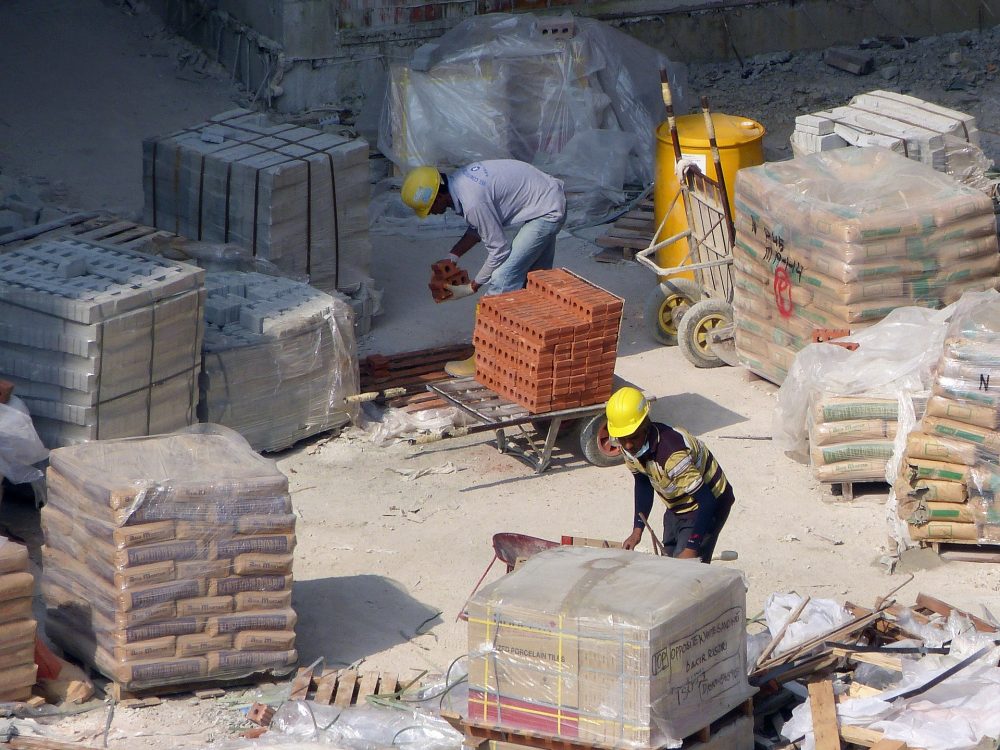 Last year, as proposed in Budget 2015, the foreign workers levy has been increased all-round with the exception of marine and process sectors, tightening foreign manpower supply. 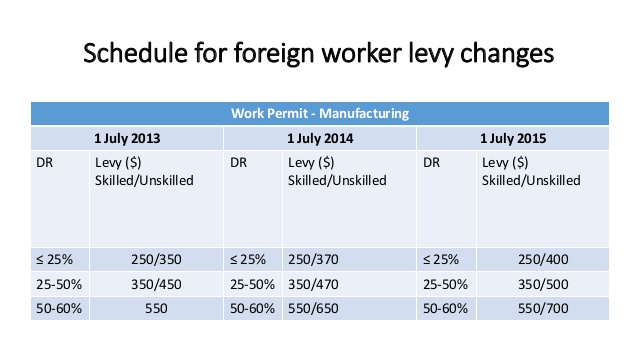 Foreign employment growth continues to fall in the first half of 2015, representing the lowest half-yearly growth since 2009.

According to a press release by the Ministry of Manpower, the overall rate of unemployment has remained stable, with the level of unemployment among locals dropping from 2.9% to 2.7% for residents and from 3.0% to 2.6% for citizens.

Despite slowing growth, the services industries saw the highest increases with 11,900 new jobs in the first quarter of 2016, though it was slower than the previous quarter of 21,500 due to the end of festivities. Services today make up two-thirds of value added and seven-tenths of employment in Singapore. Layoffs had fallen for manufacturing and construction, but increased for services. The services sector is expected to grow by 6% to 72% of GDP in 20 years.

MAS has stated that the importance of the services industry had been growing steadily over the last one-and-a-half decade at the expense of the manufacturing sector. This trend is an observable consequence of maturing manufacturing economies and not a cause for alarm – the first cause being the move of labour-intensive manufacturing activities offshore and replaced by high-tech or value-added ones. The second cause is the outsourcing of in-house activities such as design, logistics and accounting (that is, increasingly shifted to foreign manpower supply). See here for emerging economic trends in Singapore.

Finance and business takes the lead in gains made in the services sector, making up 40% of the total, boosted by changes in exports and technology; commerce makes up 26%, transport and communications (19%) and social, community and personal services (15%).

During an economic downturn, the services industry remained stable and helped absorb the impact of the effects of world recessions back in the early- and mid-1980’s. In fact, between 1981 to 1985, GDP growth was due solely to the services sector.

While the manufacturing sector has increasingly become dependent on the services sector, with its own growth affected by the growth in the services sector, an inverse relationship does not exist. Manufacturers have also adopting services-like characteristics, such as guaranteeing quality, customized products, as well as improved delivery. 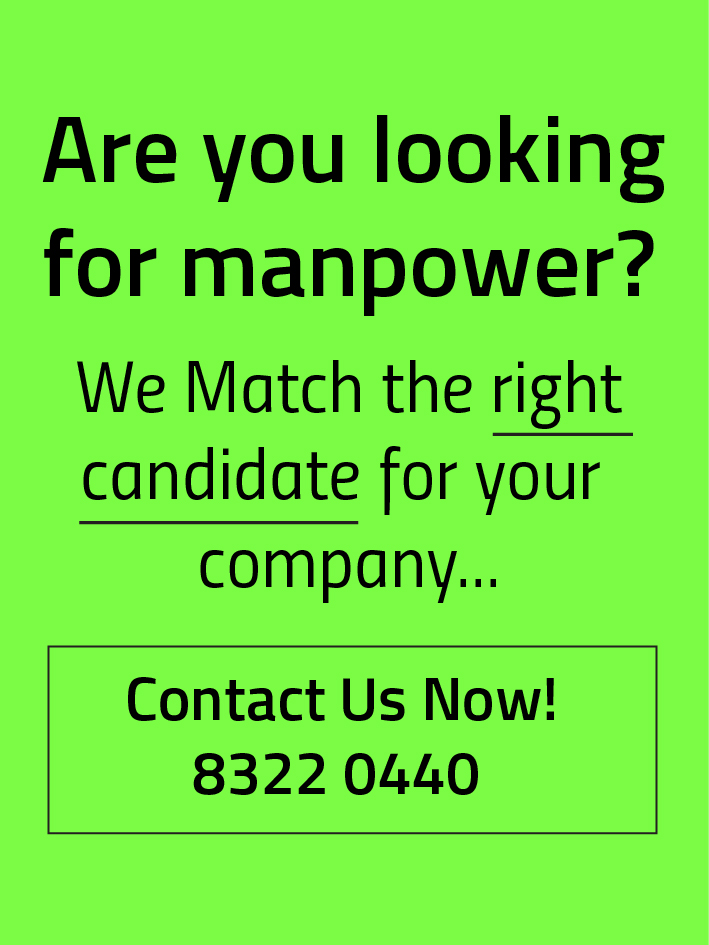 WhatsApp Chat is free, download and try it now here!

× Need Workers Urgently? Chat With Us